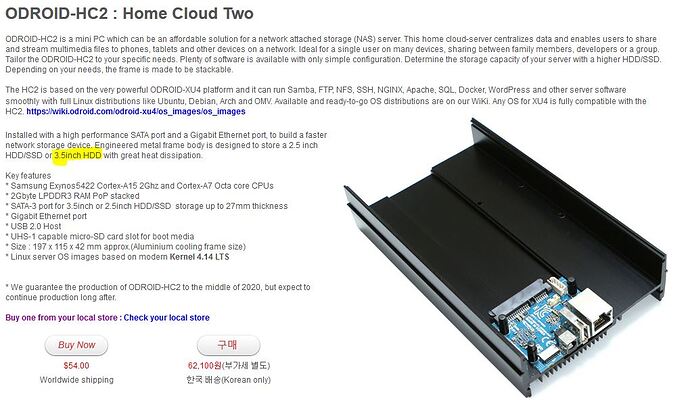 Now i can build up my home cloud with 6-10 TB space :mrgreen:

:mrgreen: My HC-2 is just arrived

more news i can give you later.

As far as i got it tested, the actually odroid image for xu4/hc1 works also on HC-2 out of the box.

What throughput numbers do you get when moving large files between Windows and HC2 with Samba? Can you provide Windows Explorer screenshots for uploading and downloading? Interested especially in a performance drop after some few hundred MB have been written or read since I’ve seen this on few other boards already.

I’ll will test it, today evening, then upload some screenshots.

Jep, XU3/XU4/HC1 image works well, as HC2 is based on XU4 device as well. We already updated the download page to reflect this: http://dietpi.com/#download 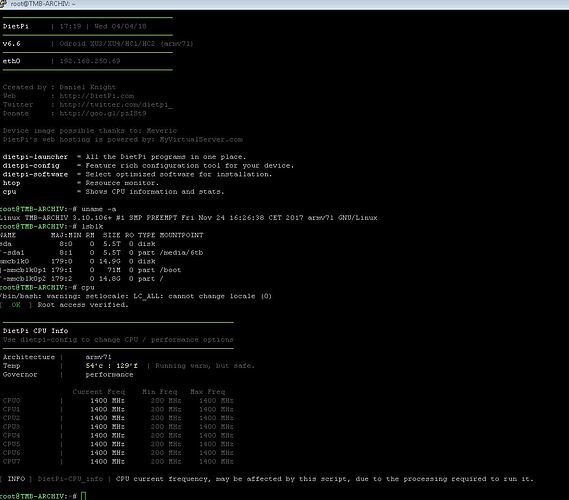 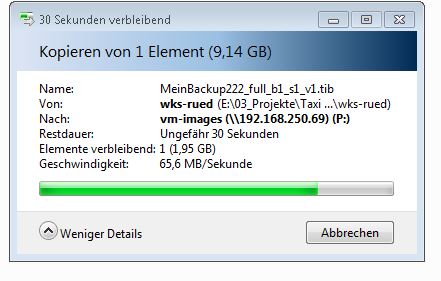 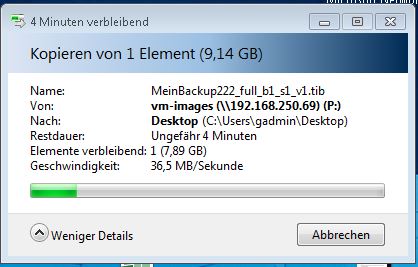 Note:
Temperature about 53-67 °C as cpu mentioned it.
Here i wil build first up a better case including fans, as the WD RED 6TB brings too much heat to the standard case.

Is your hardware defective? Just asking since with OMV the numbers are above 100 MB/s

Can you give it a quick check with OMV? First steps are outlined by Hardkernel here: https://wiki.odroid.com/odroid-xu4/software/omv_nas/eng/01_beginning

I’ll try it next week, then can give you a review.

The Cooling of HC-2 doesn’t work as it should!, see Benchmark results.
For Tests i glue 2x 100x100mm Fans direct on the Heatsink and powered them external.