It randomly gives me kernel panic after few hours with the following stack trace, I tried to analyse it but could not found what it’s related to and how to fix it. Please find the screenshot of the stake trace in the attachments. 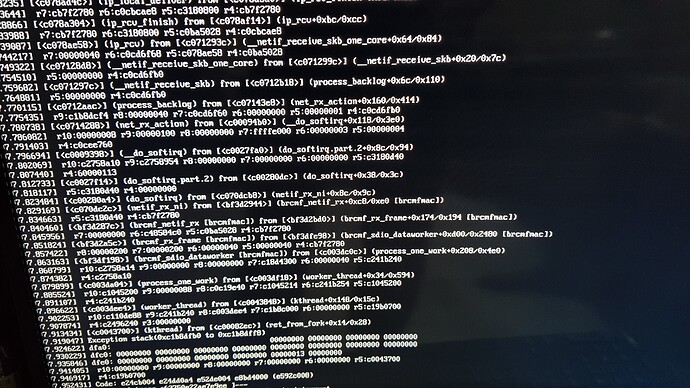 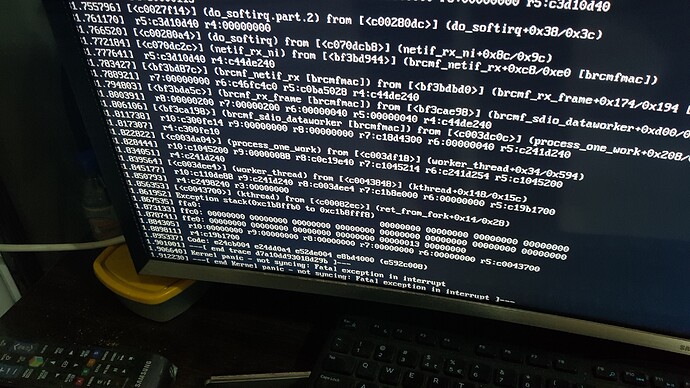 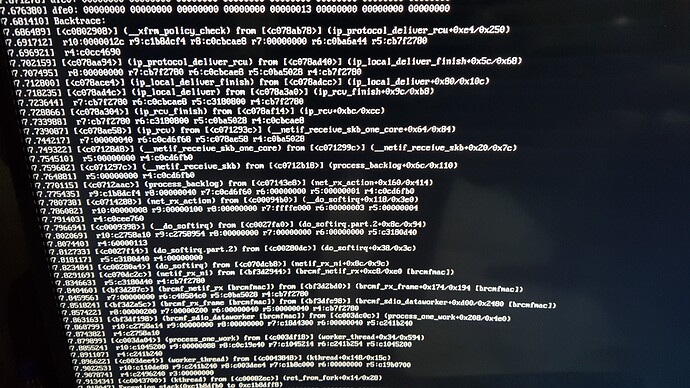 probably it would be better to report this to Raspberry OS kernel developer. Maybe they have an idea how to debug. As well you could try a different kernel version using rpi-update https://www.raspberrypi.org/documentation/raspbian/applications/rpi-update.md

Also have you done an apt update and upgrade? Could be an old kernel that might be flaky