Problem for my N2+

Ok i installed dietpi on my odroid n2+ with emmc without any error but aftrer i sudo reboot or unplug the cable and plugin back then i have no boot no blue light ? so that means i cannot reboot once i install everything ? anyone have the same problem ?

It works fine here, as well on eMMC. Has there been a kernel upgrade during first run setup?

You don’t have a UART adapter to check for early boot logs, do you?

s there been a kernel upg

No UART , on emmc how can i upgrade kernel during first run ? i am noob can you step by step teach me ?

The kernel upgrade world have been applied automatically along with a reboot… Now that I write that: this basically rules out an issue with recent kernel, since a reboot would have obviously worked then, which is done before you can select software for installation.

Do you use the official PSU? And could you try booting with all peripherals detached?

A filesystem corruption at least is unlikely on eMMC

I need to test flashing our latest image.

Hmm i flash the dietpi again and this time NO BOOT , same happens like 1st day i received . i don’t know why i need to run debian 10-11 first then format the emmc then i can boot up the dietpi but no restart , i just tested it , if i reformat the emmc and flash the dietpi directly i cannot boot but if i go to petitboot install debian on emmc then format emmc and then flash dietpi it will boot up but still no restart otherwise no boot again.

U-boot is part of the image, so it doesn’t need to be flashed separately. The package is upgraded together with the kernel on first boot, if there is an upgrade available. It isn’t flashed automatically, but that shouldn’t be required.

How do you flash the image, which tool? There shouldn’t be a formatting required, the image contains U-Boot, partition table and filesystems all together.

Using this to flash the image with etcher .

One more thing i install dietpi on microSD everything seems to work i can reboot install everything like pi-hole ffmpeg smb , Nextcloud …not loaded , So i am giving up my N2+ and i will use as " Home Assistant" and keep using my xu4 for nextcloud . I don’t really know what’s wrong with my BRAND NEW N2+ , First day i received just install dietpi image directly to eMMC no boot , i am ordered eMMC for N2 ( red label or red dot ) , Then install microSD boot as normal install everything without error but cannot load for nextcloud .

I’m able to replicate with latest Armbian kernel/U-Boot from a few days ago: Boots fine from SD card, fails on eMMC, since there is another report it may be an issue with the latest U-Boot build not being able to detect partitions on the eMMC, but not sure:

Edit : greentea1 is my dieipi forum account too because i don’t know why i signup two accounts

Thanks for reply there is a firmware issues with the orange pcb emmc from HK and someone reported that orange and red pcb emmc have booting issues for Armbian since dietpi base on armbian that’s why i cannot boot it up . 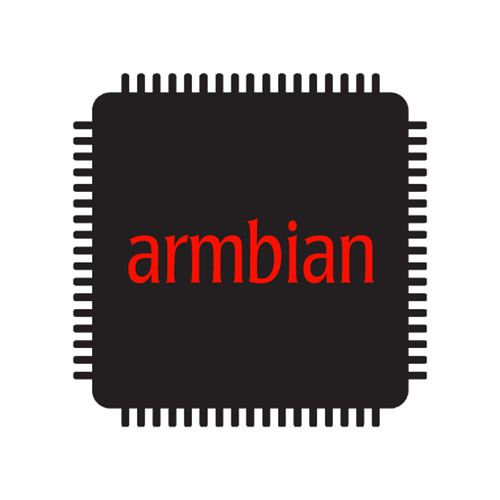 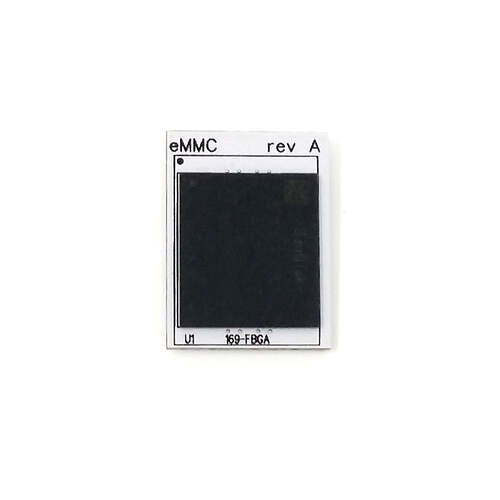 Don't Forget Your eMMC Reader! This eMMC DOES NOT come preinstalled with an OS. If you wish to back up this eMMC to your computer or write a OS image to it, you'll need a way to hook it up to another computer with one of the two following solutions:...

White PCB eMMC from ameridroid works perfectly fine for latest armbian and dietpi , This guy from reddit ask me to order white pcb emmc and no more firmware/kernel issues ,

Interesting, probably the orange eMMC takes slightly too long to become ready. One of the users on the Armbian forum also reported that it boots in ~1 of 5 times, so it’s not a general (U-Boot internal) driver incompatibility or such.

Issue solved with a recent U-Boot build provided by usual user. New images have been uploaded.

I’m sorry for that, didn’t find time earlier to have a closer look and try the alternative U-Boot. That one with simple install instructions were however posted on the Armbian forum already more than one month ago, also linked from the thread you linked here

Edit : greentea1 is my dieipi forum account too because i don’t know why i signup two accounts

if you like, I could try to merge your users. For this, just send me a PM from each user. This way I’m sure it’s you

please delete “plusmce” i am using this account now

the user plusmce has create post and topics. Therefore I can’t delete. Only option is to merge or disable. In Both case you would need to PM me to be sure it’s you. Or as alternative keep the user as is