i used dietpi as pihole, print-server, scan-server
now i want also use for monitor my energy meter , in germany we have the project
volkszaehler. org with a good software

i am now stuck in the last step frontend

the project used nginx as a proxy for api , middleware and frontend

where can i add the lines above that both services work together ?

second probleme somewhere in the dietpi nginx config there is https redirection the middleware of volkszaehler get a https link not a http .
please can someone tell me where i have to look at ?

ahmm did you followed the guide fully and removed the default setting as described on install docs???

I hope you did not have done this.

first i have dietpi-backup running .

for my second question i solve it by add more local network to the allowd network in sites-dietpi/dietpi-pihole.conf

i have still the default and edit this files . the probleme ist that i have two root folders
/var/www (direct pihole server)
and
var/www/volkszahler.org

but how can i configure that both have the correct setting in “default” , my expertice in topic scripting and nginx isnt that deep only on surface. i can code arduino and work with cmd

the probleme ist that i have two root folders

You need to create an additional VirtHost configuration file where you specify your settings. Simply place the additional file inside /etc/nginx/sites-available/. It should contain the entire server config definition.

both config could exist next to each other. Doesn’t matter if they are server or proxy config. Import is following value to distinguish between configurations.

means this 2nd config is only used for request done against domain volkszaehler.org (or whatever value you set). It’s not reacting on IP address or other domains. There the default config is applicable as this is the default VirtHost.

To be able to use this VirtHost configuration you would need to set an own DNS name for your volkszaehler.org. This can be done inside PiHole easily by adding a local DNS Record. But I would not recommend using volkszaehler.org as this is the real web site of this project

Better to use an own DNS name like volkszaehler.local.

thank you for this rich information
i used also 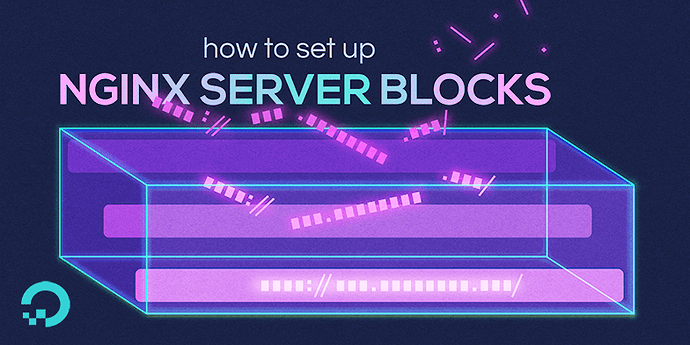 When using the Nginx web server, server blocks (similar to the virtual hosts in Apache) can be used to encapsulate configuration details and host more than o…

i have now 3 files ( default , volkszaehler, pihole)
pihole is a copy of old default

other problem now
all address above are also at pihole local dns
→ but there are ignored by all other devices (ping , tracert and browser didnt find any address)

→ found the answer CF was the problem 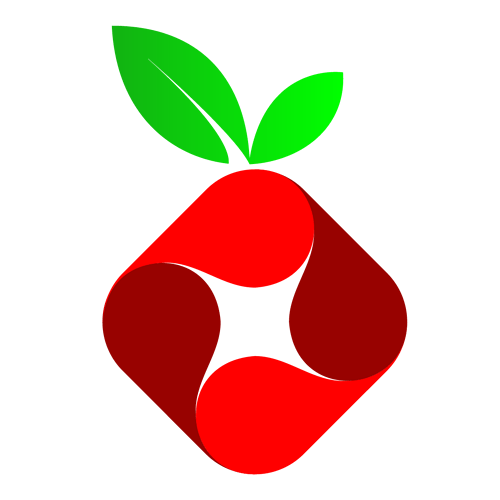 That's fine. I was considering IPv6 as a possible source for your local on-device DNS server at 127.0.0.53 on some of your clients bypassing Pi-hole via IPv6. I guess since IPv6 is disabled in your router (i.e. no public IPv6 prefix for your...