image828×144 44.4 KB
Hello, for some time I’ve been having this problem with dietpi installed on my raspberry pi 4 4gb, the system is installed in an argon v2 case inside a 2 tb ssd m2, I use official power supply, and I use a dock station with a hd of 4 TB (orico), I would like some help on how to solve it, as the problem has appeared frequently 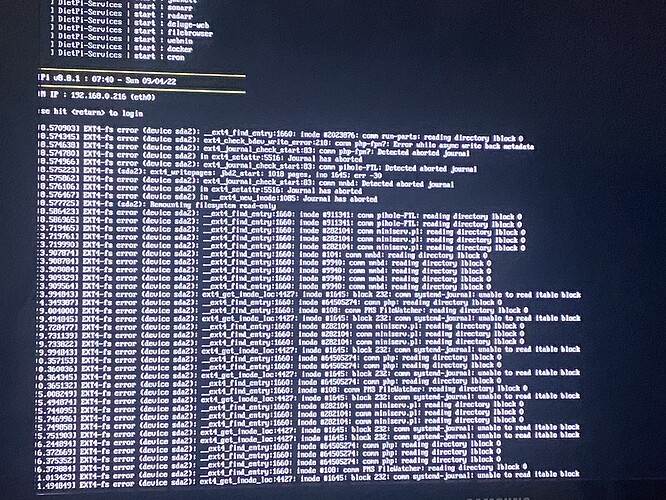 Hello,
does the dock station has his own power supply or is it powered via the RPi?

have a look to cable and connections. Somehow you have quite some disk errors

As well you could look to kernel error messages

Ah the issue is on device sda2. Can you check who this is 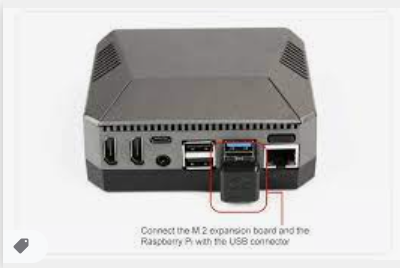 I didn’t have any more problems, maybe it was a bad fit of the argon case expanser board

and a reboot (to force the system check the file system)