The Zen Stream runs on a Rock-3328-JD4 base under Debian Jessie. A priori, its evolution is locked and no support or clear information on the possibility of making the OS evolve (Burster, Bullseye… ).
No possibility to launch an evolution “on the fly” towards a version of DietPi ?? it remains a sweet dream !

ZEN Stream by iFi audio - The high-performance, flexible and affordable...

Audio streaming unleashed! As a 'Wi-Fi audio transport', the ZEN Stream acts as a 'bridge' between your Wi-Fi network and your audio system.

If you have SSH access, you could try to upgrade the device on your own.

Yes, I have SSH access and have already done quite a bit of modification by lightening useless programs to optimize its operation like NAA player for HQPlayer but the operation under Debian jessie limits the upgrades.
How to do it? By using the script here : 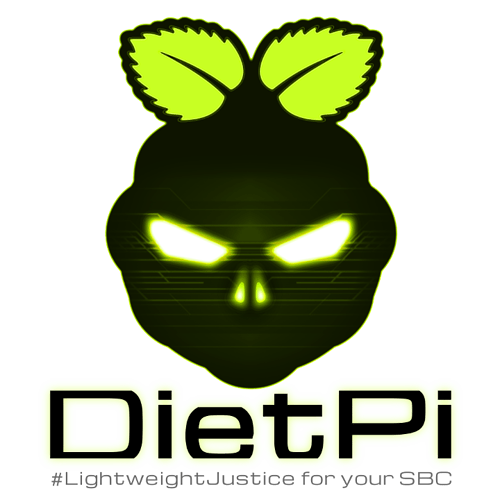 before performing any update, you should ensure to have a propper backup in place that could be used to restore.

Using our installer will remove every software installed and create an empty DietPi. Means, if you like to keep software apps, this will not work. Another point, we dropped Jessie support years ago and I’m not sure if our script will be able to run at all.

If possible, go with a basic Debian Buster/Bullseye image and try to get this running. Afterwards you could try out the DietPi installer.

This is going to be difficult because on the ZenStream, it is not possible to boot on an SD. It’s an open source iFi audio version. The updates are “on the fly” owners !
However, there is an “on board” image system that allows you to choose a software profile and a reset.
I like the risk!
No copy of the script that was running under Jessie ??
The goal is to upgrade to use only the latest NAA version under Buster or Bullseye with a recent kernel.

I can launch DietPi Installer with the “Master - Beta - Dev” interface but, after … :

Jessie is not supported. The base OS would need to be Buster at least.

After making a backup, you could attempt an in-place upgrade such as is described here:

Upgrade existing Debian **Jessie** to **Buster**, **Bullseye** without re-image on Raspberry Pi, there is *no data loss* during upgrade with in-place upgrade.