What would be the easiest way to setup up a wireless to Ethernet access point ?

I’ve followed some guides without much success… 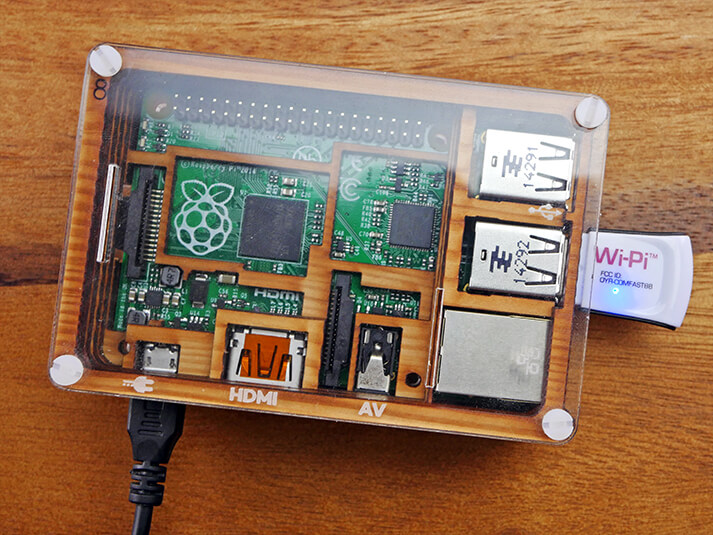 Setup a simple WiFi bridge with the Pi.

[DRAFT - hmm, it seems like several steps, references and troubleshooting have all been deleted. History doesn't go back long enough to show when this happened. The steps stop with wifi being turned off - perhaps, this should read turn off MacBook's... 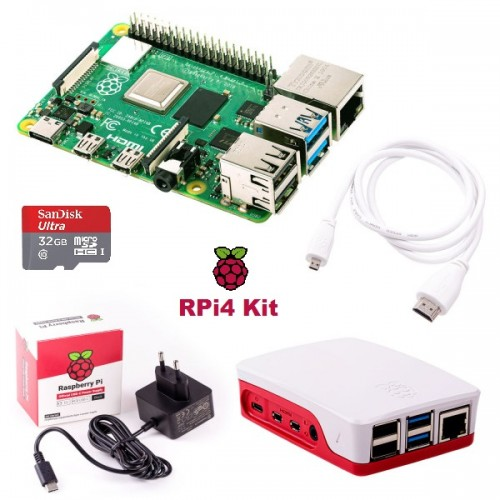 I must be doing something wrong

I think my issue is with these two steps:

6. Within this file we need to add the following lines, make sure you replace eth0 with the correct interface of your ethernet.

10. Now that we have our new file created we want to add the lines below.

These lines basically tell the dnsmasq package how to handle DNS and DHCP traffic.

Should the “static IP” be the one, that my router gave to my raspberry pi ?
As for “static routers” what am I suppose to input ? The gateway address from my router ?
As for “listen-address” i’m also clueless

PS: It would be nice to have an utility in DietPi that would automatically set this up, as I’ve seen others asking for the same feature.

Maybe under the HotSpot utility one could chose if it wants Ethernet to WiFi or Wifi to ethernet.

Thanks in advance for your help !

Raspberry Pi has such wifi that it’s not worthy to waste your time on it. You can find much better access points for less money, ready to work without any configurations and mambo jumbo.

Setup a simple WiFi bridge with the Pi.

Give this one a try, it has a script that might work

And this one, it seems it needs to be setup as a bridge, you have to use your IP address scheme assigned from your internal router, if you change it, then it’s not longer a bridge but a NAT setup

How to use your raspberry pi as a WIFI to ethernet bridge. https://insberr.github.io/pi-internet-bridge/

This is a straight up script that will do all of it automatically, as long as your ethernet is eth0, and your wifi is wlan0, you would have to change it if your devices were not shown as in the script, there are pre-reqs programs needed installed before using this script (explained in script)

This file has been truncated. show original