All Google fonts as a software package.

Someone wrote a script here. Hope it can be integrated.

I tried to run above script line by line, but it seems ran out of space and got a lot of errors after git clone $giturl command.

I expanded the VM’s disk size to 80G beforehand. The VM got 2GB memory.

After reboot, some services stop running. I couldn’t even run Dietpi-Config and it exited immediately. 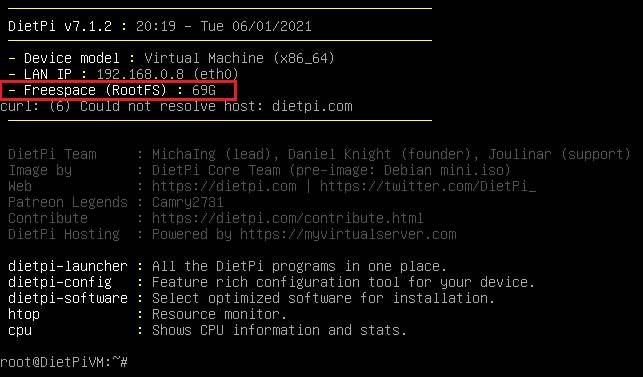 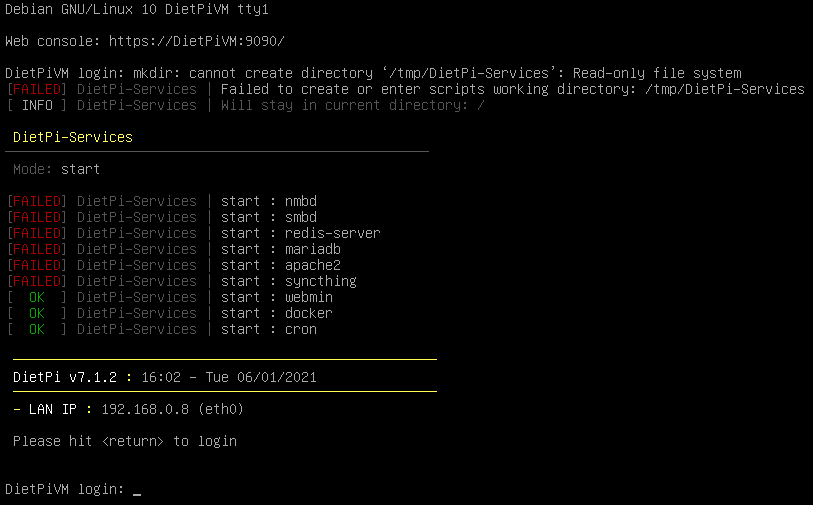 many write errors when running git clone command with the script.

Probably the file system is damaged, as it switched to read-only.

Please try to either scan the drive on another Linux system or have it scanned at reboot:

MichaIng
This is a VM I guess

maya95
can you try to clone git somewhere else than /tmp as this is an own mountpoint and a tmpfs file system. It has no relation to the size of the root file system

I ran mount -o remount,rw / and the file system is back.

Linux’s file system is really confusing for a Windows guy.

I change /tmp to /temp in the script and the script ran most part OK. But got some errors:

===
questions:
1.
Don’t quite understand the -Dm644 and ; part in the bash command:
sudo find /temp/google-fonts -type f -name “*.ttf” -exec install -Dm644 {} $pkgdir ;
2.
What exactly is the command that I can increase the size of tmpfs /tmp from 1G to 2G?
3.
Is Mate Font Viewer always slow? It took almost 2 minutes to display the fonts installed in the system.
(Found Google fonts took 1.5GB space though)

size of /tmp depends on the available physical memory + swap. It is defined in /etc/fstab

It seems the script is a little buggy.