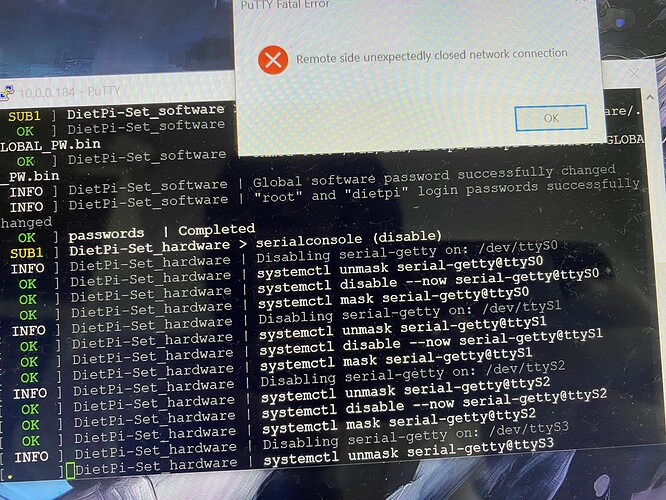 Answer to this was long overdue, but I managed to get it working by getting a new card reader and an new uSD card as well.